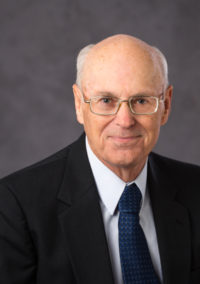 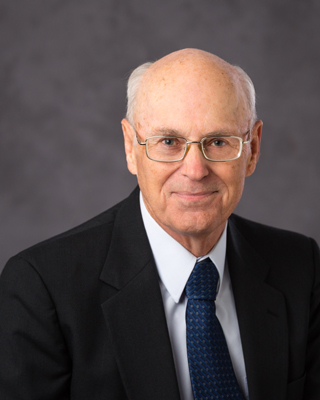 Charles Warren has over 20 years experience as an intellectual property attorney. His experience includes leadership roles as patent counsel for Motorola, Inc. and AT&T/Lucent Technologies, including managing an IP law center for the latter with IP attorneys located at multiple U.S. and foreign locations. While in private practice, he has also counseled technology startup companies. This wealth of experience provides Charles with the ability to understand complex IP matters and provide proactive legal advice over a wide range of technologies.

Charles began his intellectual property practice with a Chicago IP law firm (now part of Jones Day) concentrating in patent prosecution and litigation. Having previously worked for Motorola, Inc. as an electrical engineer prior to attending law school, Charles then returned to Motorola as an IP law attorney where he was promoted with increasing responsibilities for patent management and licensing. He then joined AT&T Corp., with his position transitioning to Lucent Technologies Inc., where he concentrated on patent prosecution that included switching, wireless communications, digital data, software based inventions, and fiber optic technologies. Charles was promoted to lead a team of IP attorneys located at various locations within the US as well as management of IP offices in the United Kingdom and Japan. He was a member of the Intellectual Property Business Leadership Council that set policy and strategy for Lucent’s IP matters. After taking early retirement from Lucent, Charles joined a Chicago boutique IP law firm where he concentrated on patent prosecution and legal opinions related to patents.

Prior to becoming a lawyer, Charles worked for Motorola, Inc. as an electrical engineer designing two-way communications equipment. He continued his technical education while working full-time for Motorola and obtained a Masters degree in electrical engineering as well as completing several graduate-level management courses before deciding on attending law school.