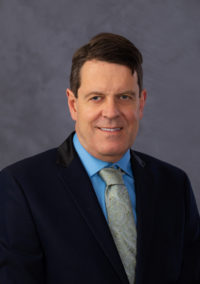 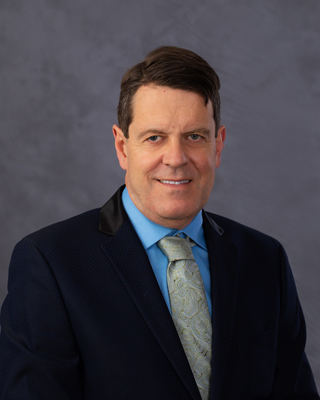 Steven is an intellectual property attorney with an emphasis in patent preparation and prosecution, infringement and validity studies, copyright, and trademark practice. He has been registered to practice patent law before the United States Patent and trademark Office since 1999. Steven develops strategies for building intellectual property portfolios based on a client’s business plan, technology, and positioning of its business relative to its competitors and helps to identify “patentable elements” of an idea. His technical areas of expertise include robotics, electronic devices, social networking, audio/video technologies, computer systems and networks, software and application program interfaces, and computer graphics.

In recent cases, Steven has been successful in obtaining allowances on a first Office action at a significantly higher rate compared to the USPTO average.

Steven has participated as co-lead attorney in state and federal litigation including a federal civil rights case.

Prior to beginning his fifteen years as a full-time intellectual property attorney, Steven worked as an immigration lawyer. He also founded an award-winning non-profit through which he has worked with the United Nations and published forty peer-reviewed articles on human rights, medical ethics, and law.

He is a tournament-level chess player and is nationally ranked as an Expert (the rank below Master). Steven speaks and writes fluently in Spanish.